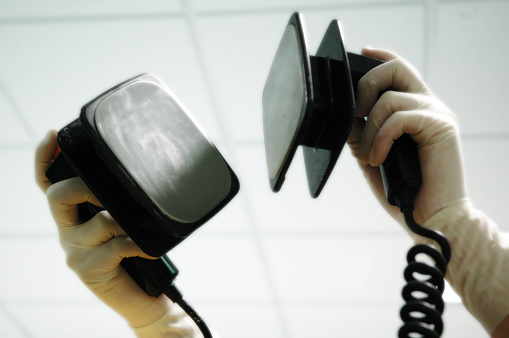 In some people, such as athletes and people who are very active, Bradycardia rates can be as low as fifty beats per minute. This can be normal and as the person exercises, the heart rate will continue to become stronger and more efficient. This is because less heart contractions are necessary to supply their body's needs.

In other cases, bradycardia can be a form of cardiac arrhythmia, a heart-rate abnormality. Bradycardia can cause dizziness, weakness, lack of energy, or fainting spells.

If bradycardia is caused by a medical illness, there will be additional symptoms that are specific to that illness. For example, people whose bradycardia is due to severe hypothyroidism may also be able to have constipation, muscle cramps, weight gain, very dry skin, hair that is thin and dry, an abnormal sensitivity to cold temperatures and other symptoms related to low levels of thyroid hormones.

How long bradycardia lasts depends on its cause. For example, normal bradycardia in a well-trained athlete will last as long as the athlete maintains his or her usual level of exercise. For instance is bradycardia occurs as a side effect of medication, it usually disappears as soon as the drug that triggered the bradycardia is finished. For example any Bradycardia caused by hypothyroidism will go away quickly after treatment with thyroid hormones. There are certain forms of bradycardia resulting from cardiac arrhythmias that can be cured with a permanent pacemaker.

When bradycardia occurs as a side effect of medication, the problem can be prevented by either switching the drug or reducing its dose. In premature infants, bradycardia is also very common and the infant will require constant medical attention.