What You Need To Know About Frustration? 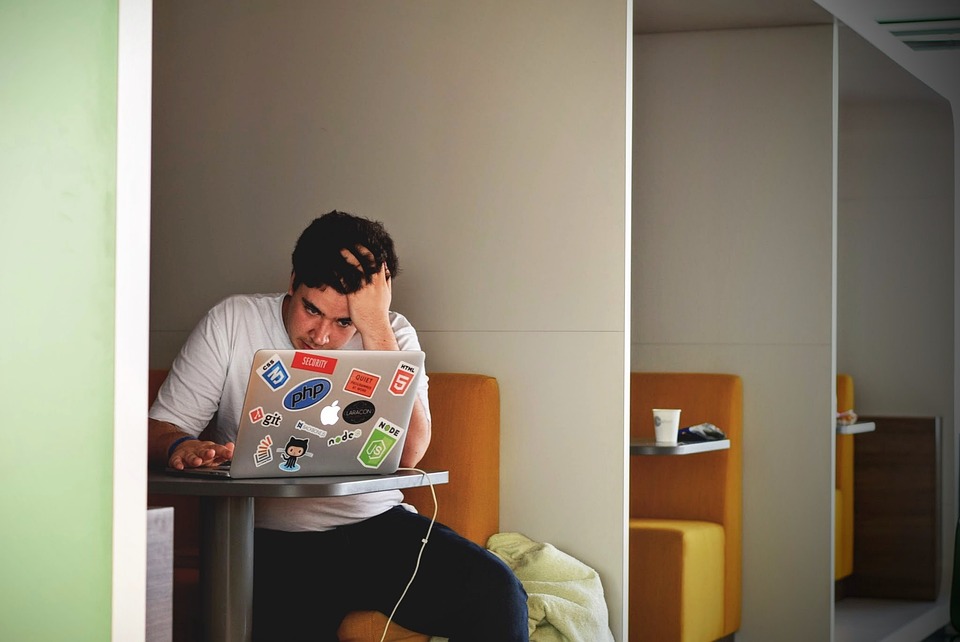 It is a feeling of disappointment and discomfort aroused in the mind of human beings only when something has went wrong with them or they are not able to achieve the goals that they had set for themselves. In every ten people seven are affected by it and out of them three are severely affected. It is a mental feeling that is growing like other dangerous diseases such as AIDS.

How This Feeling of Frustration Does Arise?

Firstly the feeling of frustration is aroused in human beings when they are not able to achieve the targets that they had set for themselves. Secondly the feeling of frustration is aroused when they compare themselves with others and find that they are lacking behind while others had made a rapid progress but they had remained where they were earlier. This causes frustration in them. When the people misinterpret their capabilities and set those targets which are far away from their potentials. They just compare themselves with those who are more educated or are equipped with high potential or more resources and then set their target up to those levels where they factually could never reach. And then when they are not able to meet their targets they get frustrated.

It is the fact that everyone on this earth are not born with same potential and have same abilities and in same area. If they misinterpret their functional area and start their career in line in which they are weak or the line which is not meant actually for them. Then this results in frustration on the condition of being not achieving the targets. Example: Some people enjoy the post of CEO in reputed companies just because they are born in high society and rich family even though they are not that much talented while others although they are more qualified and talented struggles hard to acquire he middle class jobs also. If common man does not make effort to remove these types of social injustices then this led to frustration in them. The involvement of large number of young persons in activities like terrorism is also an outcome of frustration.