What is Dyslexia and It Difficulties? 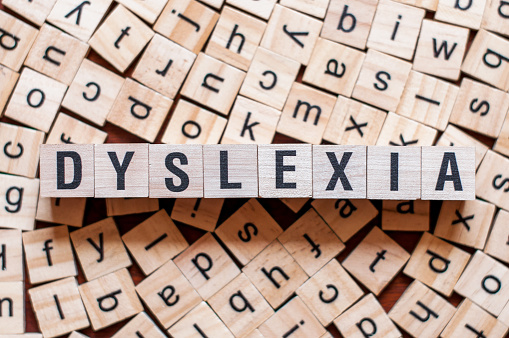 Dyslexia is a language-based disorder that is characterized by difficulty with decoding single words. This difficulty is normally a reflection of the individuals inability to properly phonological process words. It is important to note that dyslexia has nothing to do with any sort of visual impairment, and that they can severly hamper an individual's ability to read.

What are Dyslexia Difficulties?

Dyslexia includes the inability to:

- Recognize words directly (even if the individual can sound them out)

The different forms of dyslexia are most likely directly related to the different brain regions that are affect; most theories focus on the non-primary area that are located in the frontal lobe and temporal lobe of the brain. Dyslexia symptoms vary greatly on the area of the brain that is affected but any symptoms that lead to complications with the above listed inabilities are to be taken seriously. Originally Dyslexia was defined as "a difficulty with reading and writing that could not be explained by general intelligence". One general way to test for dyslexia is to compare the reading and writing abilities of an individual in relation to their general intelligence and then taking that data and comparing it with a general population.

For a last quick note, there is a growing list of notable people who have been diagnosed with dyslexia. To name a few:
Orlando Bloom(actor), Tom Cruise(actor), Walt Disney(producer), Albert Einstein(scientist), and even the gorgeous actresss Salma Hayek. Take a look at what these individuals have accomplished and don't let dyslexia hold you down!