What is Catnip? And What Catnip Herb Benefits? 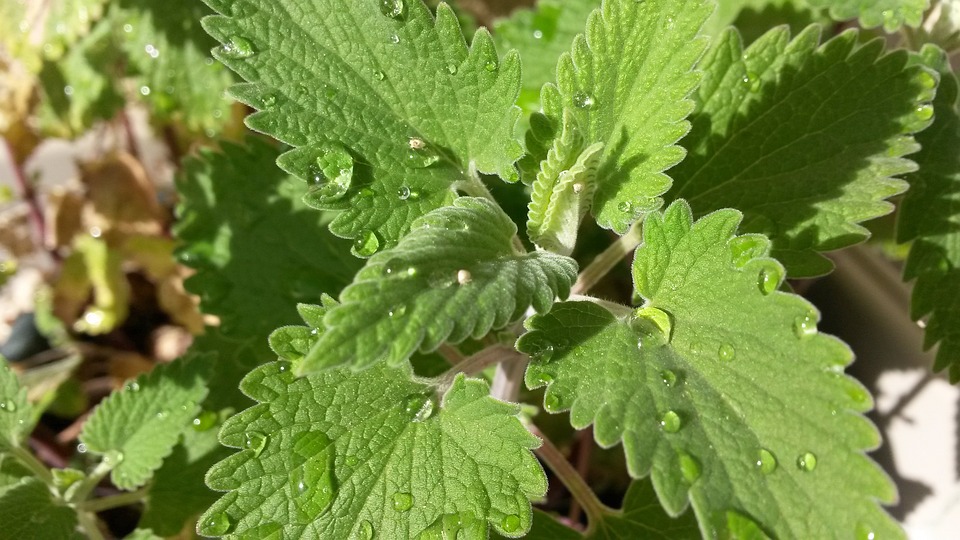 "Catnip" is the common name for a perennial herb of the mint family. Catnip is native to Europe and is imported into the United States. In North America it is a common widespread weed. Catnip is most popular with cats and the reaction that it causes in them when they receive some dried nip from their owner. They roll around in it in all of their glory. The fact is that humans do not smell what cats smell when it comes to catnip so humans do not react the same way that cats do. It is known that the chemical nepetalactone in catnip is the thing that triggers the response. Apparently, it somehow kicks off a stereotypical pattern in cats that are sensitive to the chemical.

In humans catnip has been used for several ailments including the treatment of colic, headache, toothache, colds, and spasms. It is also known to induce sleep in most people but it others it can have a counter effect. Catnip also has antibacterial properties to it too. In the 15th century the English cooks would season meats with catnip and also add a pinch to salads. Many people also prefer catnip tea to Chinese tea. Some of the agents in catnip also act as a very effective cockroach repellent. It has actually been proven to be more effective by 100% than DEET.

When taken orally, catnip shows a great benefit for anxiety, insomnia, and nervousness. Nepetalactone is the active ingredient in catnip and is commonly used as an herbal sedative. Because of this it is also great for easing migraine headaches, stomach complaints, and also reduces swelling associated with arthritis, hemorrhoids, and soft tissue injuries. Catnip can be purchased in a liquid, dried, or a capsule form. It is the dried form that is commonly brewed into a tea. Folklore has it that if catnip is smoked it might produce minor hallucinogenic effects but that has since been disregarded. It was also said that when children would throw fits that catnip would be able to calm them and also stop children from having nightmares.

Some claims have been made that catnip is a distant relative of marijuana. There really is no validity to this claim except for the way that the cats act when they roll around in the nip which looks like they have a buzz. When the cat rolls around in it a euphoric effect is displayed but if the cat eats any of the nips, he is certain to fall fast asleep. Catnip has been called the mysterious herb by many. It is related to common kitchen herbs like thyme and sage, and can be easily cultivated as a houseplant.

Another fact about Catnip is that as much as cats seem to love it is as much as mosquitoes hate it. These are all the things that make catnip such a unique herb that it has the ability to entertain cats, it has medicinal properties, there are a few funny myths about it and is an insect repellant all in one.