The Essential Guide To Aromatherapy! 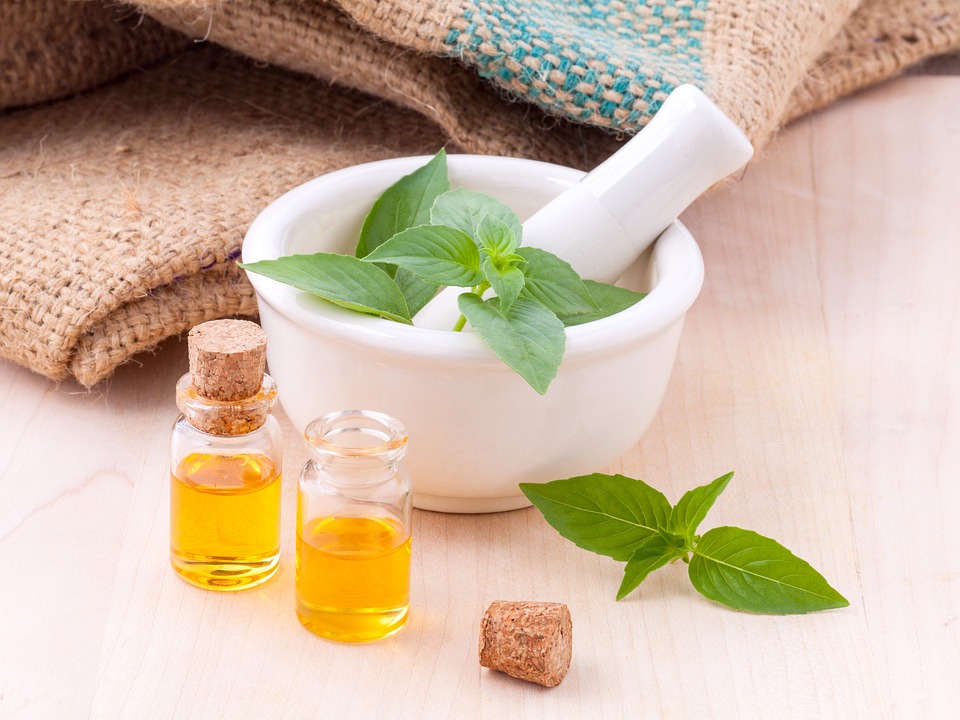 So What is Aromatherapy?

Aromatherapy is the art of applying essential oils to suit individual needs. The oils work directly on the chemistry of the body via the skin. Aromatherapy is a form of alternative medicine that uses volatile liquid plant materials, more commonly known as essential oils. Essential oils are extracts that contain the substances that give plants and trees their smell. The oils are produced by small glands in the petals, leaves, stems and bark of many plants and trees. In nature, the scents are released slowly, but when heated or crushed, the oil glands burst and release the plant's aroma much more powerfully.

It isn't exactly known when or where the art of aromatherapy began. It is believed that the Chinese knowledge of medicinal oils may have reached the west from the Egyptians, Greeks and Romans. A French chemist called René-Maurice Gattefossé coined the term aromatherapy to describe the process of using plant oils therapeutically. The story goes that, while working in a perfume factory in the early 20th century, he burnt his hand and instinctively grabbed some lavender oil and poured it onto the burn. He was so impressed by how quickly and cleanly the burn healed, he began studying the healing powers of plant oils.

The first recorded use of plants in England was in the 13th century and from then on essential oils have become widely used as perfumes, antiseptics and medicines.

So how does Aromatherapy work?

Aromatherapy usually works by massage. Massages are usually given as a relaxing treatment covering the stress areas such as the back, shoulders and legs. Aromatherapy oils can also be inhaled, either by using an oil burner or by using them in the bath. Aromatherapy is believed to be suitable for people of all ages. It is claimed that aromatherapy can treat many conditions such as nervous disorders, depression, anger and stress.

What are some of the plants used in Aromatherapy and what are their benefits?

Eucalyptus oil is often used in combination with Mint to provide relief for the airways when suffering from a cold or flu.

Black pepper has a sharp and spicy aroma. It is Commonly used for muscular aches and pains and for stimulating the circulation . It is also useful for bruises, since it stimulates the circulation. Combining Aromatheray with a sensual masage or sex toys is both safe and recommended.

Lavender oil is used as an antiseptic, to soothe minor cuts and burns, to calm and relax, and to soothe headaches and migraines.

Yarrow oil is known to reduce joint inflammation and to relieve cold and flu symptoms.

Jasmine, Rose, Sandalwood and Ylang-ylang oil are used as aphrodisiacs.

Lemon oil is used to relieve stress due to its uplifting properties.

So, does aromatherapy work?

Despite a lack of good research proving that essential oils could work by either stimulating your sense of smell or being absorbed through your skin, in theory it is possible to predict the effects of the oils based on their chemical make up. However, there is no conclusive scientific evidence that the theories are true, or false, and there has been little research to try and prove them right or wrong.