Is Alcoholism Disease Or Not? 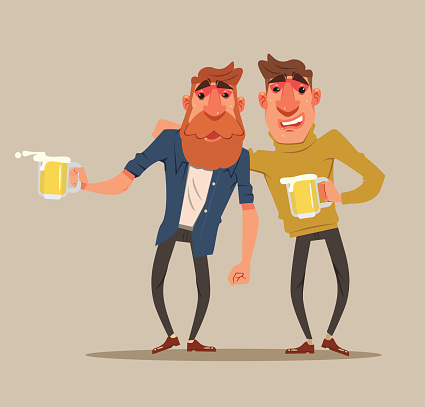 Alcoholism can be given a lot of definitions and all of them stress the fact that there is a terrible disease that involves addiction to spirits. Apart from the physical dependence on alcohol, there are other psychological, genetic and social factors that may play a role in the development of alcoholism. Many social, economic and public health problems are determined by this very serious disease.

When alcoholism is concerned, symptoms include craving for alcohol, incapacity to have control over the use of alcohol, a greater tolerance to its effects, and withdrawal symptoms during the periods of abstinence. One should as well know that many alcoholics deny having a problem. In many cases intervention is necessary in order to persuade them to start treatment. Treatment in cases of alcoholism usually includes detoxification, counseling and psychotherapy, as well as treatment of associated medical problems, and different programmes for recovery and support.

Alcoholism involves physical and psychological addiction to the alcohol, and it often gets to a chronic, progressive form. There are situations in which it can become fatal, when alcohol consumption begins to interfere with your health, your social life or your occupational functioning. Alcoholics often continue to consume alcohol in huge quantities despite the multiple negative consequences of the disease. Nowadays, alcoholism is the most serious form of alcohol abuse. Alcoholism can be also defined in terms like "having a problem with drinking". If one has a problem with drinking, that can result in health or social problems (drunk driving, for instance), but that doesn't make one yet dependent on alcohol and it doesn't mean one has fully lost control over using spirits - as in the case of alcoholism.