What You Need To Know About Tinea Ringworm? 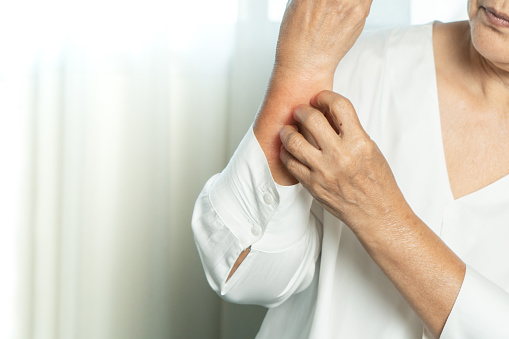 What is Tinea Ringworm?


Ringworm, aka Tinea, is a very contagious fungal infection that occurs in the skin. Ringworm is very common, this especially true among young children. Ringworm can be spread by skin-to-skin contact, just like it can with contact with contaminated items such as a hair comb. Part of the thing that aids in the quick spread of ringworm is that a person can be infected before they even show any of the symptoms, which means that they are unaware, and have no chance of preventing the spread of the bug.

Humans often times will contract ringworm from their pet animals, such as cats and dogs. These animals are at greater risk because of their lifestyles and that they are often carriers of ringworm. Just like these animals are at risk it is also known that people that are involved in contact sports such as wrestling, or even hockey, football, and rugby. Basically any instant where there is increased skin contact with a foreign body raises the odds of the ringworm transmission.

Often times we overlook the numer of species in this fungi family that cause ringworm. Different fungi will attack different parts of the body. Common one's that I'm sure we have heard on a day-to-day basis are: jock itch which has it's affects the groin area, and athlete's foot which affects the feet. There are several others, but those to are definitely to of the most known.

Ringworm, once in full force, is easily to spot as it leaves one, and often times more than one, red itchy patches on the skin that are raised and have defined edges. These patches can often times be lighter in the center, which makes the infection take on the appearance of a ring. A good doctors can usually diagnose ringworm at first sight. If this is not possible they take a skin scraping. Examination of the scraping under a microscope will usually be able to provide a correct diagnosis.