What You Need To Know About Homeopathy? 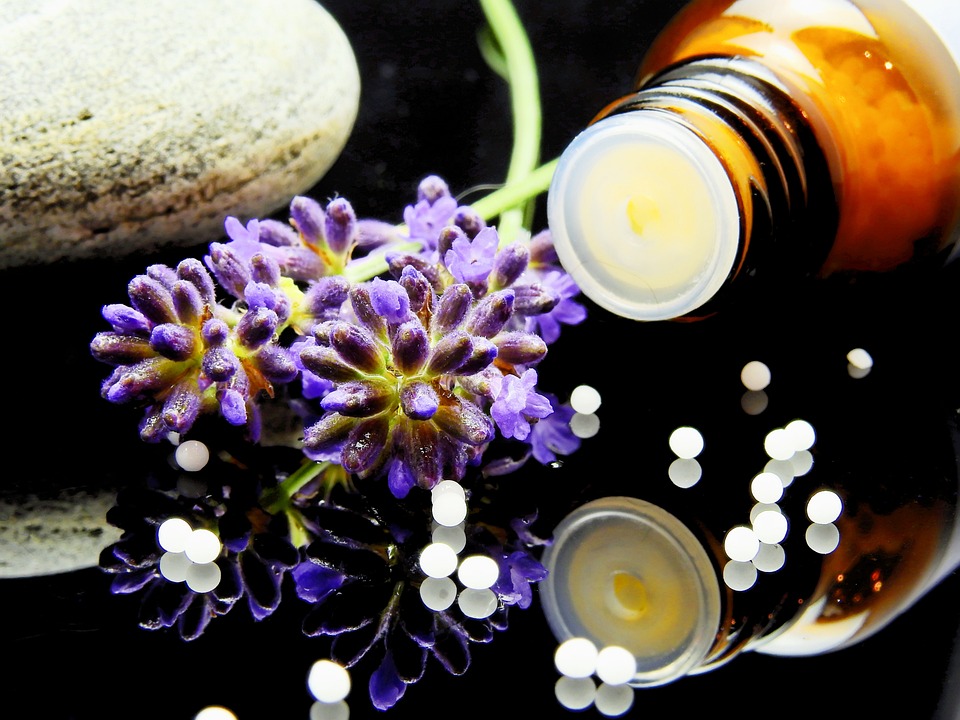 Homeopathy is a system of medicine introduced by a german physician Dr Samuel Hahnemann. He was basically an allopathic doctor who has left the practise because of side effects and temporary relief of symptoms of allopathy. For his bread and butter he started translating the medical books to different languages. While he was translating cullen's materia medica he came across a herbal medicine called cinchona. It was written that cinchona can cure malaria and it can also produce symptoms similar to malaria on healthy individuals. This point clicked hahnemann's brain and he prepared an extract of cinchona bark and taken himself. To his surprise he developed some symptoms of malaria like chills and achings. He started doing the same experiment on different individuals and the result was the same.

By this experiment hahnemann came to know that any drug which can produce a set of symptoms on a healthy humanbeing can be used to cure the similar symptoms in a diseased person. He gave cinchona to various malaria patients and the result was wonderful and a system called homeopathy originated. The word homoeo means similar, pathy means suffering. The basic principle of homoeopathy is 'similia similibus curantur' means like cures cure. Hahnemann prepared some other drugs using alcohol as a vehicle and started experimenting on different age groups and noted down the symptoms produced in them. He proved nearly 30 drugs and the symptoms produced  were noted down systematically. The symptoms collected by drug proving were categorised in the order in a book form named materia medica pura.

Hahnemann noticed that by diluting the crude drug substences in spirit a dynamic power is developed and is responsible for producing the symptoms on healthy people. Hahnemann started giving treatement to somany diseased persons with the medicines prepared by him on applying the principle similia similibus curantur and got wonderful cures and homeopathy started spreading all over the world.

He gave medicines to some patients and noticed that symptoms are coming back again. So he understood that the cause for the disease should be treated. After doing experiments and observations he came to know that diseases are actually caused by some dynamic forces and he named them as miasms. [psora, syphilis, sycosis] He noticed that to cure a person completely these miasms should be eradicated using a similar dynamic force.This idea lead to antimiasmatic drugs which are drugs having disease producing power similar to miasms. He developed anti miasmatic drugs and experimented on diseased persons and got wonderful cures.

The principles of homeopathy was written in book form and he named it organon of medicine. Lateron he started publishing these works and six editions of organon were published.Right from the beginning of homeopathy somany doctors of other system started working against homoeopathy. But those who were against homoeopathy lateron came to know the truth behind homeopathy and started practising the same. Physicians like Dr J T Kent,Dr Hering, Dr Boenonghausen ect followed Dr hahnemann's mission and developed the system. They all started preparing somany other drugs on the basis of guidelines given by Hahnemann. Physicians came to know that by diluting the drug substance in spirit in a systematic way the medicinal power is increasing eventhough the quantity of drug decreases. Since diseases are due to dynamic causes the medicine also should be dynamic.By a process called potentisation same drug in different levels of potencies were made. They found that by increasing the potency the penetrating power of medicine is increased so that it act on a higher level than the usual material form of drugs used in other systems. This unique nature of homeopathic medicine is the reason for the wonderful cures of even the mental diseases.

Homeopathy treats the diseased individual as a whole rather than treating diseased parts or organs.The physical, mental, emotional, social spheres of a person is considered for a permanent cure. This system believes that the diseases are caused due to the derangement of vital force which is an invisible power in every individual. In a healthy state the vital force maintains the equilibrium of mind body and soul. During this man will have normal sensations and functions. When the vital force gets affected there will be external manifestations in the form of signs and symptoms.The imbalance in the body functions makes a shelter for foreign organisms (bacteria, viruses, fungi, protozoa ect) and allow them to proliferate &produce so called diseases. Homeopathy believes that the real disease comes before the bacteria & viruses,hence the root cause of the disease has to be treated for a permenent cure.The antibacterial and antiviral agents only remove the secondary causes mentioned above.

Diseases are produced by noxious morbific agents called Miasms which are dynamic influences which affect the vital force.There are mainly three miasms PSORA, SYPHILIS & SYCOSIS. These three causes are accepted by other schools of medicine but called by different names. Psora causes functional disturbances, syphilis causes structural changes in the form of destructions and sycosis causes changes in the form of overgrowth.These three miasms can act individually or in combined form to produce different disease conditions.


Preperation of medicine in homeopathy.

In homeopathy medicines are prepared from different sources like minerals, plants, animals, toxins, diseased parts ect. Medicines are prepared from these substances by a special process called potentisation. Here the soluble  substances are potentised by diluting (mixing with spirit with a downward stroke) with spirit and insoluble substances by grinding (trituration) with sugar of milk. The crude drug substance is first mixed with a calculated quantity of spirit and water and kept for few days. From this mixture extract is taken and is called mother tincture(denoted as Q). From this mother tincture dilutions are prepared by potentisation. Potentisation is a mathematical process by which the quantity of original drug substance reduces but medicinal power increases. Depending upon the ratio of quantity of drug substance and vehicle (spirit or sugar of milk) there are different scales for this process. Each scale has got different potencies which indicate power of medicine. Example in decimal scale the drug substance vehicle ratio is1/10 and the available potencies are 3x,6x.12x ect. In centismal scale the ratio is 1/100 and the available potencies are 30c,200c ect,in LM potency the ratio is 1/50000 and the available potencies are 0/1,0/2,0/3 ect. Potency is written after the name of every medicine

Same medicine is available in different potencies. Suitable potency is selected according to so many factors like severity,depth of disease,condition of the patient ,nature of disease ,type of symptoms,age of patient and ect.


What Homeopathic case taking and prescription?

Cure by a homeopathic medicine is rapid ,gentle and permanent if correct remedy in suitable dose is given. Just giving one drug for one disease (specific drugs) may not give good result. To come to a correct remedial diagnosis we should have the symptomatically of the person. It is the total symptoms of a person which includes mental generals,physical generals,particular symptoms ect.

All signs and symptoms (mental & physical) of the person is taken in detail.Knowledge about past illness, family history of diseases, food & bowel habits, notable causes, relation to climatic changes and constitution ect are noted down in a systematic order.

This is the specialty of homeopathic system of medicine. For the selection of a suitable remedy these symptoms are very important. common symptoms which are seen almost in all patients are least important.  This is the reason for giving different medicines to different individuals suffering from same disease. Example: Five people suffering from typhoid may get five different remedies because of changes of individual symptoms.

This include signs & symptoms related to body parts  &organs.

Here body parts are examined from head to foot to find-out any changes.

provisional disease diagnosis;  Here probable diseases are diagnosed. In homeopathy disease diagnosis is not that much important for the selection of a  remedy, but needed for general management and to know the prognosis.

After doing all investigations the disease is diagnosed.

Amoung this group of remedies  the most suitable remedy is selected by referring various books and considering the life space investigation of the patient. The selected medicine is given in suitable potency & dose.