What Is Malaria & What Can Be Done If I Contract Malaria? 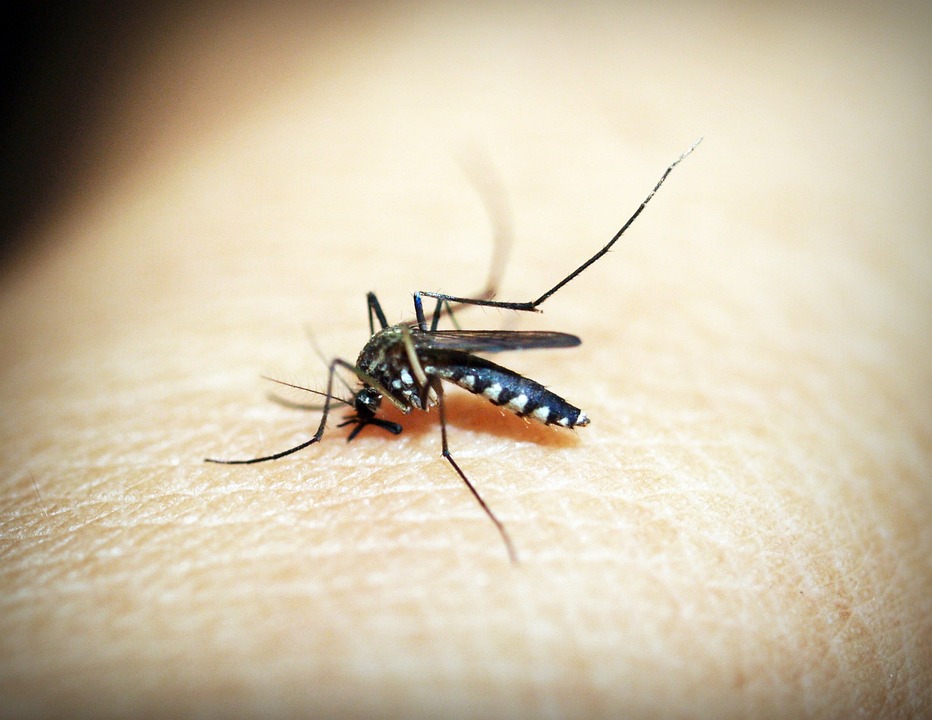 Malaria is an infectious blood disease caused by the bite of the female Anopheles mosquito that injects parasites into the bloodstream. This disease is reported to afflict 350-500 million people each year and causes over one million deaths. Malaria causes a high fever, joint pain, shivering, vomiting and anemia. If left untreated, it can result in severe medical complications or even death. Unfortunately, there are no vaccines against malaria though they are being researched and developed for testing.

What Can Be Done If I Contract Malaria?

The best treatment for malaria is to prevent it. Some countries have a higher risk of infection than others. There is no risk of malaria in North America and Western Europe. All other areas have varying degrees of risk. If traveling to a high risk area, it is advisable to seek consultation with a physician for preventative medications. It is also recommended that insect repellants and mosquito netting be used to reduce exposure risk. Because the mosquito has a high rate of reproduction and can become immune to medications quickly, seek a physician's advice before using any oral medications.

Treating malaria is much more effective when diagnosis occurs early. Treatment in the early stages is much less invasive and generally has milder reactions. If caught early, treatment can generally be accomplished at home under the supervision of a physician. Only in severe cases or cases where diagnosis did not occur fast enough will hospitalization be required. If traveling to a high risk country, be aware of the warning signs and get examined immediately.

Minor cases of malaria are generally treated with oral medications. It is also very important to ensure continual fluid intake so the body does not get dehydrated. Quinine sulphate, along with doxycycline, is taken orally for one week. There can be short term uncomfortable effects of this drug but its proven effectiveness in treating malaria is worth the temporary discomfort. Malarone is a combination drug that is effective but very expensive and there have been reported cases of resistance to this treatment.

More severe cases of malaria will require hospitalization for treatment. Constant supervision by a physician is needed to ensure correct dosage and to monitor body responses. Quinine is typically the medication provided for treatment. Medications are administered intravenously in small doses because quinine taken in too large a dose can cause complications or death.

Malaria is a very serious disease that is often mistaken for the flu. If travelling to high risk areas or if you have recently returned from travelling, please seek medical attention immediately if you have flu-like symptoms. Inform the physician that you have a risk of exposure to malaria. Prevention and early detection are the keys to making certain malaria is treated and cured.