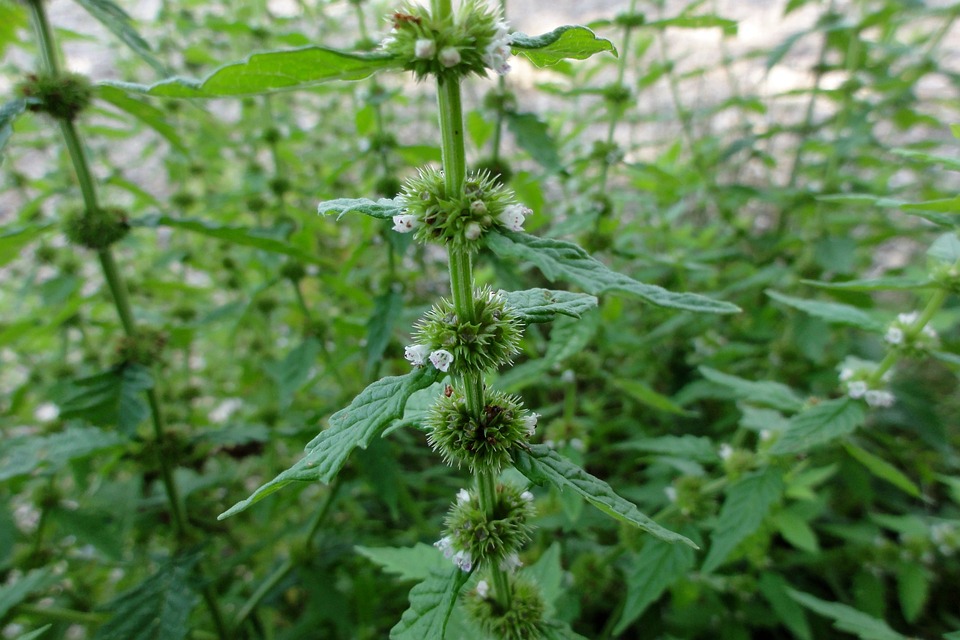 Gypsywort is an herbal plant that but has no culinary purposes at all but rather is used for industrial and medicinal purposes. This plant originated in Europe and Northwest Asia. Gypsywort's most important properties come from the stem and the leaves. These were used for the astringents, sedatives, anxiety, tuberculosis, and heart palpitations. Industrially, Gypsywort was extremely beneficial in making a permanent black dye. Oddly enough that is how it got its name, the Gypsies were said to have stained their skin with this black dye like substance so they would resemble Africans or Egyptians while they were performing their "magic."

Gypsywort is also called Lycopus europaeus; it has no known hazards and usually grows near rivers, streams and ravines. You will likely find this plant from June to September but the seeds are the most ripe between August and October. A unique physical characteristic of this plant is that is has both male and female organs so it self fertile, pollinated by insects and bees. In a survival situation, the root of the Gypsywort could be eaten raw or cooked.

The flowers of this plant are used for astringents and sedatives but also have an iodine property to it that is commonly used for hyperthyroidism. The entire plant has been known to slow and strengthen heart contractions, treat coughs and bleeding from the lungs, and excessive periods, and the leaves are great for cleaning wounds. Heart disturbances and nervousness can be eased by the use of Gypsywort. The part that is rendered for use is the flowering plant itself and the best time to gather these is June - September. It is a sedative, because it reduces the pulse rate in conditions involving an overactive thyroid gland by reducing the activity of iodine. It was once prescribed for hyperthyroidism and related disorders such as Basedow's disease.

Gypsywort can be purchased at your local herbal supplement store or ordered online and does have some outstanding benefits although not much culinary use. It is a very uncommon and not very often spoken about form of herb. Some use it with aromatherapy and a mixture of many other oils and fragrances. Bugleweed is very closely related to Gypsywort and for medicinal purposes the two are very often closely linked to each other.

The juice of the Bugleweed can also be used as a dye. The two could also be twins in the family of herbs. The rarity of this particular herb in underestimated and often undervalued. With the research that is being done each year on various herbs and their contribution to the medical field maybe one day people will hear more about this herb that remains quite a mystery to most.

Many of the other herbs that can provide similar benefits as the Gypsywort are becoming extinct because they are over harvested and over used so it could be extremely beneficial to utilize much rarer herbs that can often bring forth some of the same benefits as others. Gypsywort just might be one of the herbs that would fall into this category.