What Do You Need To Know About Tinnitus? 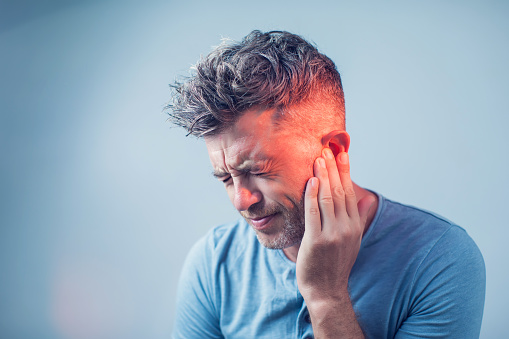 Tinnitus, a phenomenon of the nervous system, is directly connected to the ear. This phenomenon is characterized by perception of an internal beating or ringing like sound. This sound can appear to be a quiet background noise, or loud enough to drown out all outside sounds.

Some Causes of tinnitus are:

Some but not all types of tinnitus can be treated. This leaves the non-treatable types permanent. There are no cures directly for tinnitus, but because often times tinnitus is caused by a physical condition that can be treated, the tinnitus may also disappears as the physical condition disappears. Permanent tinnitus can be very stressful psychologically to the affected individual as it distracts them affected from mental tasks and interferes with sleep. This is particularly when there is no external sound.

Often times these individuals will use a device that will generate an artificial noise to mask the tinnitus sound.This process is called tinnitus retraining therapy. It is a widely known and practiced remedy to the noise. Although it doesn't actually make the noise disappear, it makes the noise alot less annoying and disturbing the person who is affected; this makes the noise easier to ignore allowing the individual to concentrate on mental tasks.