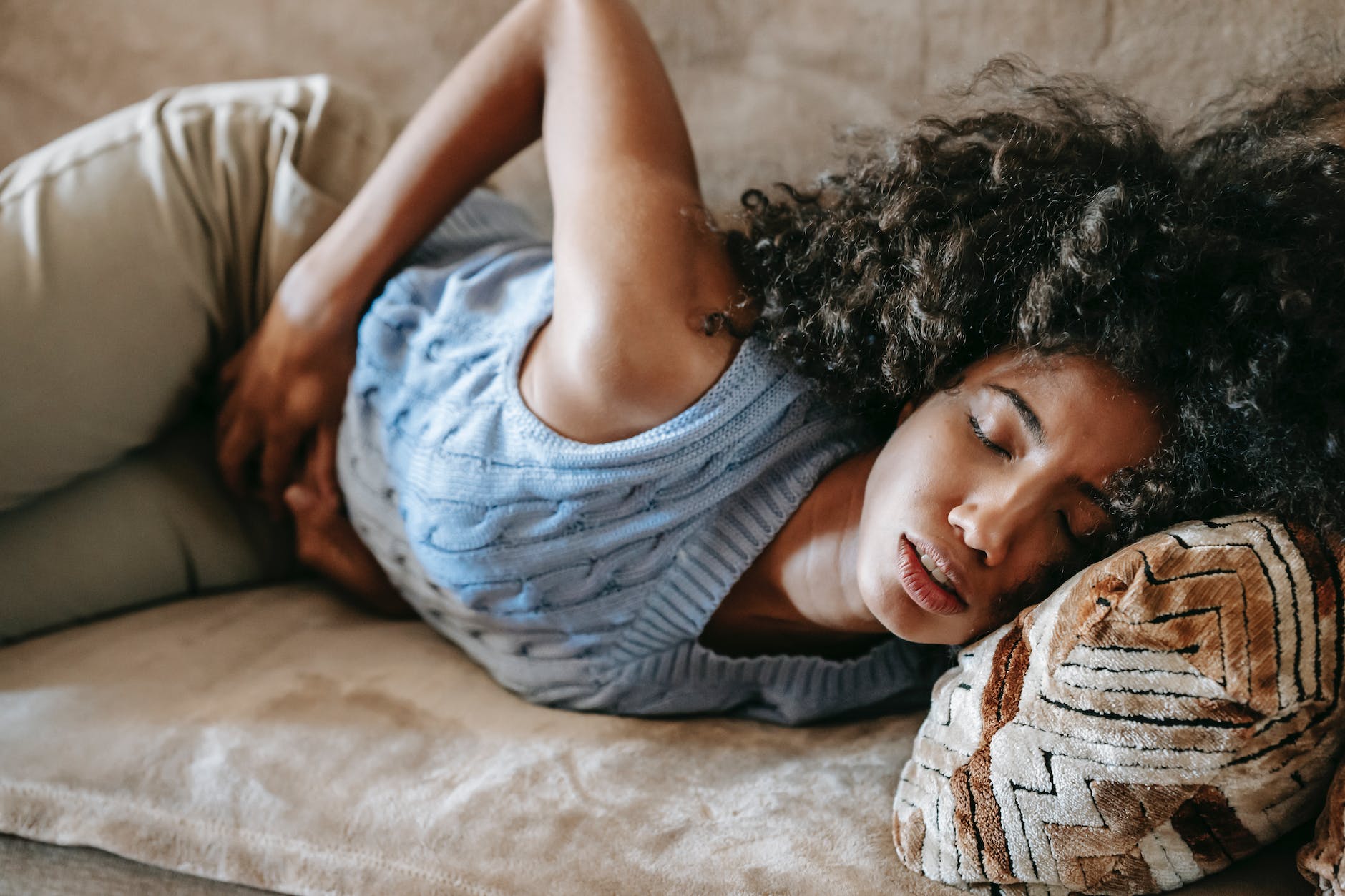 The patients can suffer from mild attack to heavy attack of Irritable Bowel Syndrome. As of now there are no reasons which we can really apply to IBS and because of lot of complications involved related to this syndrome and moreover chronic illness which do not cause any danger to life is not given much preference

Mainly the syndrome largely affects the large intestine other wise called the colon. These symptoms are quite grounded and are supposed to be a functional disorder. Functional disorder is a condition by which the symptoms does not have any problem connected physically, but will be induced by components that do not function properly which may arise due to stress as well as other reaction towards food products.

According to the recent survey it has been fond that the symptom mainly develop when the gastroenteritis indications comes down .As a result of which there happens to be an impairment on the walls of the intestine which will explicate much of the causes

As stress is directly connected with the Irritable Bowel Syndrome, recent survey shows that by inventing impact of the neuroendocrine system on the digestive system, we will be able to find out some answers.

In regulating the balance of the body, neuroendocrine system plays a major role. As a result of it, the system is closely connected with the stress level of body

Body's immune system is greatly strike by the three system come glands like pituitary, hypothalamus and adrenaline, all the three are directly linked with the chronic stress. The result of such impact is an inflammation in a small scale in the patients of IBS. Moreover stress will either increase or cause Irritable Bowel Syndrome in many people due to which it is usually told that try to develop the skills to manage stress in order to suppress the IBS symptoms.

As stress is basically regulated by the secretion of hormones\e as well as internal balance of the body, we can end up saying that both nervous system and endocrine system work together to reduce the symptoms and return the balanced state. Hormones being helpful in dealing with the chemicals level and particular liquids in the body, thereby will aid us in meting any situation caused by environment

Even the neuro endocrine cells cause neuroendocrine tumors, which are special cells causing hormone production. These cells are elements of a group of glands that we together represent as neuroendocrine system.

Though neuroendocrine tumors are discovered in other parts of the body ,no portion of the body has highest number of tumors than that of the digestive system. All of these forces to several symptoms which is also associated with Irritable Bowel syndrome like wheezing, skin reddening, diarrhea etc. Nevertheless all of them do not secrete hormones. Those which are represented as "functioning " only can produce hormones while that which are not under this category are called as non functioning or non-hormone secreting

Irritable Bowel Syndrome is highly affected by the neuroendocrine system as well as hormones .It has been found that studies are only going on with this issue and more potential are yet to be opened

Many finders say that one these loop holes are combined together, remedies will be available for Irritable Bowel Syndrome. But now as such there is no significant information which can be produce final effects towards IBS
>