What Need to Know About Lung Cancer? 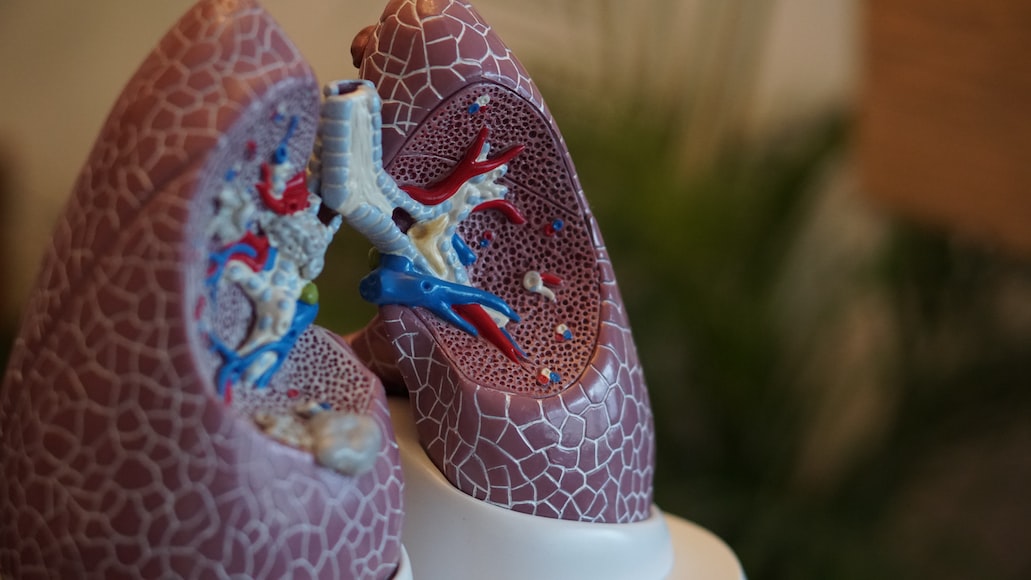 With lung cancer being the leading cancer-causing death in America, you really should get to know all you can about this disease - including the causes, symptoms, and screening tests that are done to diagnose lung cancer. If you're armed with the facts, then you'll increase your chance of survival.


What The Causes of Lung Cancer?

Cigarette smoke is full of carcinogens (cancer causing agents). When people inhale the smoke into their lungs, it lines the lungs with these dangerous carcinogens. This damages the cells. They may be able to regenerate, but repeated exposure over time causes the cells to act abnormally which eventually causes a person to get cancer.

If you're a smoker or have been exposed to a lot of cigarette smoke in your life, then there are certain signs and symptoms you do not want to ignore. Since lung cancer usually doesn't have any symptoms until it's more advanced, you don't want to let it continue untreated.


What The Symptoms of Lung Cancer?

Here's what you should look out for when lung cancer is involved:

* Any changes to your “smoker's cough”.

* Coughing up blood, no matter how little.

If you have any of the signs or symptoms above that have become worrisome, or anything else that concern you, then call your doctor right away. Quitting smoking before any of these symptoms arise is probably in your best interest. Seek help with this if you have to; discuss it with your doctor. It might not prevent you from getting lung cancer, but your chances of survival increase the sooner you quit smoking.

If you're at risk for lung cancer or have any of the above signs or symptoms, your doctor might order some tests.


What Is Lung Cancer Screening Tests?

Screening for lung cancer isn't as easy as for other cancers. While we know heavy smoking causes it, really until masses show up on your lungs and you show symptoms it's hard to tell right now when someone has lung cancer. This is probably why it is the deadliest form of cancer. Your best fighting chance of early detection is a low-dose spiral CT scan. This test has been shown to decrease the chance of death from lung cancer in heavy smokers. It is much more effective than x-rays or sputum tests.

The problem with the technology that we currently have to test for lung cancer is they often show benign non-cancerous cells which leads to more invasive testing. And since there isn't a greater chance of survival in most cases, having invasive procedures are not always recommended.

If you are showing symptoms, then your doctor will most likely do a sputum test or an x-ray. If masses are found, then they'll send you for a biopsy. There is just no other reliable method for diagnosing lung cancer early.

If you are worried about lung cancer, then the best thing you can do is quit smoking and talk to your doctor. Lung cancer is the number one cancer killer of both men and women in the United States, and your chances of getting it are greatly dependent on your lifestyle choices.