What You Need To Know About Back Pain Starts? 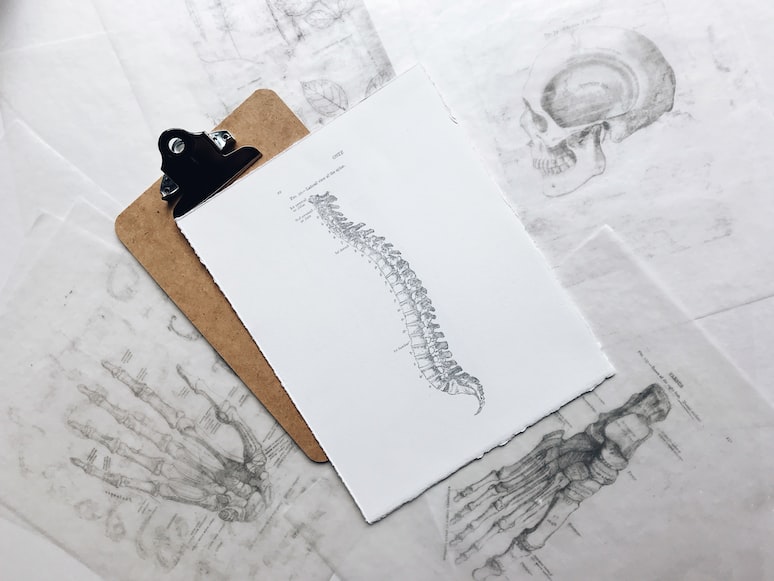 When considering back pain we must concern ourselves with its variants. For instance, back pain can start with slip disks, which in medical terms is called “Herniated nucleus pulposa.” (HNP) Doctors define slip disks as ruptures of the “intervertebral disk.” The intervertebral rests between the vertebrae (Spinal Column) of the backbone.

The interruption has variants, including the “Lumbrosacral,” (L4 and L5) as well as cervical C5-7. The cervical is at the neck and belongs to other parts of the back and neck as well. When doctors consider slip disks they often look through etiology, which includes neck and back strains, trauma, congenital/inborn bone malformation, heavy lifting, degenerated disks, and/or weakness of ligaments.

After carefully considering, etiology doctors consider Pathophysiology, which includes protrusions of the “nucleus pulposus.” The center connects to the column or spinal canal and perhaps compressing the spinal cord or the nerve core, or roots, which causes back pain. If the spinal cord is compressed restraining the roots and cord often back pain, numbness, and the motor functions may fail.

The assessments in medical terms are based on Lumbrosacral, which may include acute or chronic pain at the lower back. The pain may spread out to the buttocks and move toward the legs. The person may feel weakness, as well as numbness. In addition, such pain can cause tingling around the legs and foot. The final assessment may include ambulation, which emerges from pain.

The cervical is considered. The symptoms experts look for is neck rigidity, deadness, weakness, and “tingling of the” hands. If the neck pain spreads the pain down to the arms and continue to the hands, experts will consider slip disks. Yet other symptoms may occur, such as weakness that affects the farthest points, or the higher boundaries of the body. The lumbar curves is at the lower back region and is situated in the loins or the smaller area of the back, which doctors consider also, especially if the patient has difficult straightening this area with the curvature of the spine (scoliosis) and away from the area influenced.

When doctors consider back pain, they will review the diagnostics after conducting a series of tests. Diagnostics may arise from tendon reflex, x-rays, EMG, myelograms, CSF, and/or Laséque signs. CSF helps the doctor to analyze the increases in protein while EMG assists experts in viewing the involvement of the spinal nerves. X-rays are used to help experts see the narrow disk space. Tendon reflexes are tested, which the doctors use tests to look deep into the depressed region, or the absent upper boundary reflexes, or in medical lingo the Achilles' reactions or reflex. Myelograms assist the expert in seeing if the spinal cord is compressed. The tests start if the Laséque signs show positive results behind etiology findings, Pathophysiology, assessments, and so on.

Doctors prescribe management in medical schemes to isolate or relieve back pain. The management schemes may include diet whereas the calories are set according to the patient’s metabolic demands. The doctor may increase fiber intake, as well as force fluids.

Additional treatment or management may include hot pads, moisture, etc, as well as hot compressions. Doctors often recommend pain meds as well, such as those with NAID. The pain meds include Motrin, Naproxen, Dolobid, or Diflunisal, Indocin, ibuprofen, and so on. Additional meds may include muscle Relaxers, such as Flexeril and Valiums. The common Relaxers are diazepam and cyclobenzaprine hydrochloride, which diazepam is valiums and the other Flexeril.

Orthopedic mechanisms are also prescribed to reduce back pain, which include cervical collars and back braces.