What Kind Of The Superfood That Support Long Life Journey? 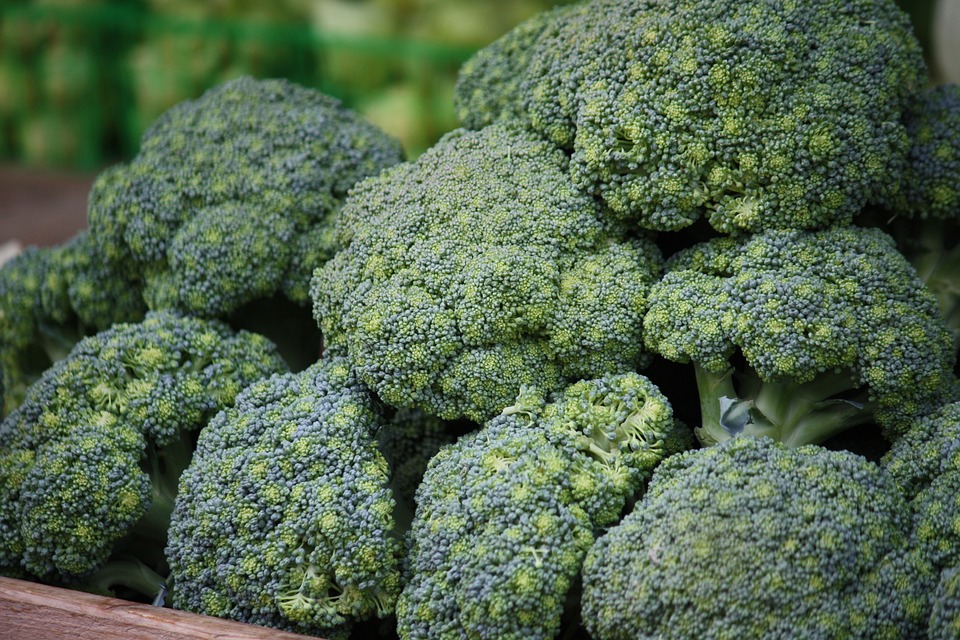 What Are The Super-foods for a Super Long Life?

Recent research shows that specific chemicals in foods -- such as sulforaphane, a phytochemical in broccoli -- work with your genes to ratchet up your body's natural defense systems, helping to inactivate toxins and free radicals before they can do the damage that leads to cancer, cardiovascular disease, and even premature aging.

And the hope for the future is to be able to tell someone what diseases or maladies they are might be genetically predispositioned to early on, so their diets can be focused accordingly.  We’ll know which ones to add, which ones to avoid, and be able to take a proactive role in preventing or deterring a genetic disease.  In the meantime, many foods have been determined to pack a punch to the aging process.

Lycopene, the pigment that makes tomatoes red, also appears to reduce risk for cardiovascular disease, some cancers, and macular degeneration. It’s also been associated in greater self-sufficiency in elderly adults. While fresh tomatoes have a good hit of lycopene, the most absorbable forms are found in cooked tomato products, such as spaghetti sauce and soup and prepared salsas. Pink grapefruit, guava, red bell peppers, and watermelon are also rich in lycopene.

Eating at least two cups of orange fruits like sweet potatoes, squash and carrots boosts intake of beta-carotene, which converts to vitamin A, essential for healthy skin and eyes, and which may also reduce the risk of some cancers, cardiovascular disease, and osteoporosis. Lutein and lycopene, also found in orange produce, also help reduce the risk of macular degeneration and may protect skin from sun damage and even reduce wrinkling as well. Mangos and cantaloupes are also beta-carotene endowed.

And if you don’t do anything else to change your diet, eat your dark leafy greens. They have been showed to significantly reduce your risk for heart disease and may also save your eyesight. Dietary guidelines advise at least three cups of greens a week. Frozen or bagged is as good as fresh.

Don’t forget the mental aging process either. The heart-healthy omega 3 fatty acids have also recently been shown to keep your brain sharp. A recent study found that a higher intake of fatty fish significantly reduced mental decline.  If fresh fish isn't an option, go for canned tuna, salmon, and sardines.